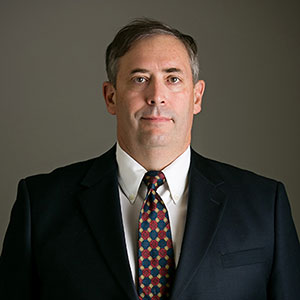 Mr. Horwitz was admitted to the state bars of both Texas and California in 1984. Mr. Horwitz commenced his practice with the international law firm of Jones, Day, Reavis & Pogue, where he practiced in the corporate and securities group. Mr. Horwitz subsequently practiced corporate and securities law with Stradling, Yocca & Carlson in Newport Beach, California. Prior to forming Horwitz, Cutler & Beam, Mr. Horwitz was elected a partner of the law firm of Hart, King & Coldren, where he practiced in that firm’s transactional department.

Mr. Horwitz is admitted to the U.S. Federal District Court, Central District of California and the U.S. Court of Appeals, Ninth Circuit. From 1994-2001, Mr. Horwitz was a key participant in the formation and operation of two investment funds providing bridge financing for private and public companies.